An important study conducted by the CEA (Commissariat pour l'Energie Atomique) has been published with the aim of evaluating the impact of the Biovitae® lamp on the survival of the infectious SARS - CoV2 virus on plastic surfaces. The study was conducted by CEA in its BSL3 laboratory under a biosafety cabinet, comparing the effect of a "control" lighting (fluorescent tubes originally mounted on a biological safety cabinet) with the effect of the Biovitae® lamp placed on 53 cm from the viral samples.
This study shows that light irradiation of dried SARS‐CoV2 on a plastic surface (polystyrene) with the Biovitae® lamp accelerates the loss of infectivity compared to the same viral preparation placed under control conditions.
Biovitae has also asked for the cancellation from the register of medical devices in Italy to enter the much broader "Blue-light germicidal bulb / lamp" category of GMDN (Global Medical Device Nomenclature) to register Biovitae as a medical device in all countries not regulated by European legislation. The GMDN, also recommended by the International Medical Device Regulators Forum (IMDRF), is currently used by over 70 national medical device regulators. 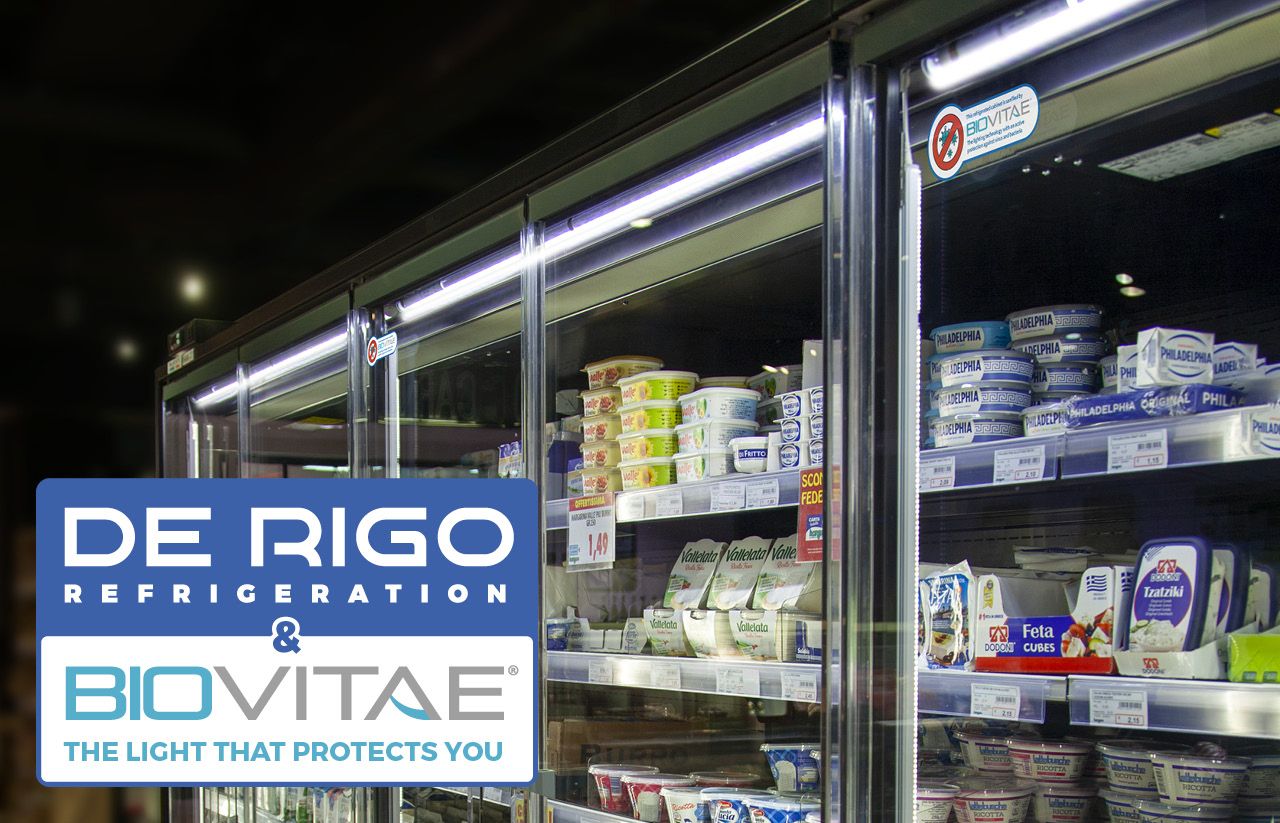